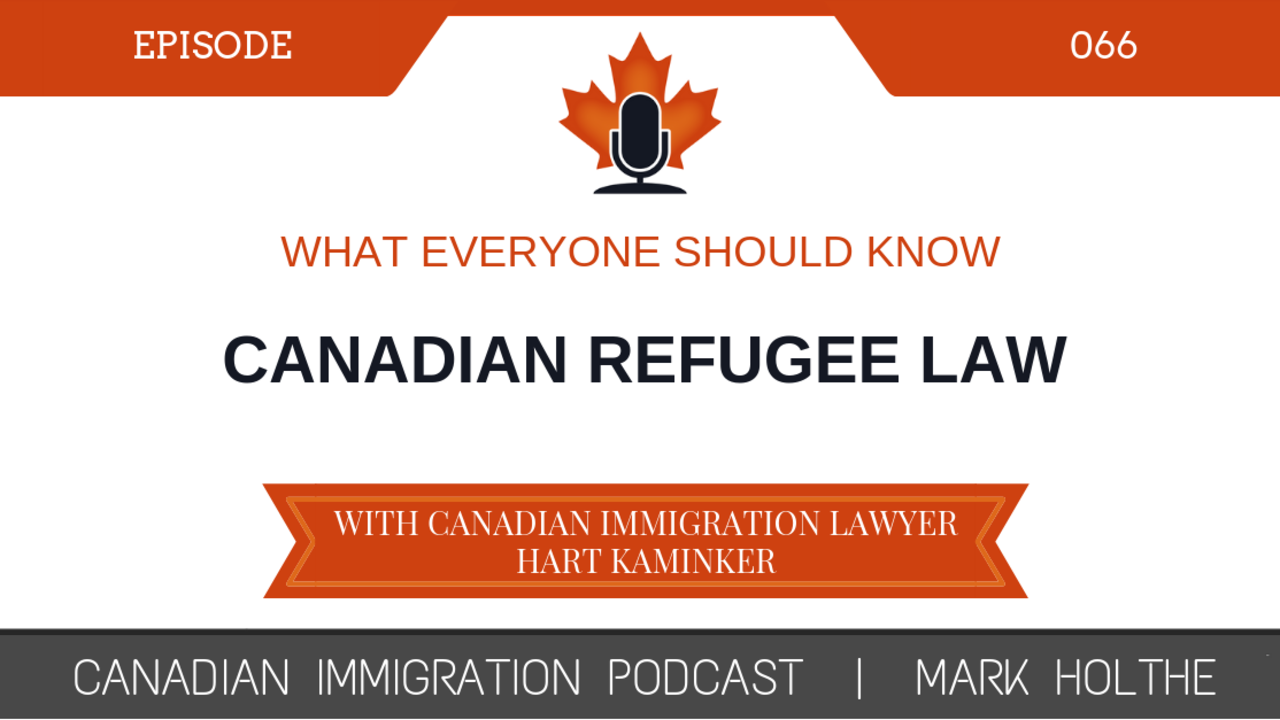 Learning what the practice of refugee law is really like with Hart Kamiker.

With the increasing numbers of refugee claimants crossing into Canada via the US border, the topic of refugees has become extremely polarizing in our country. As we approach another election year, political divisiveness and rhetoric from all parties will continue to dominate the media. What we are left with is a lot of misinformation being spread that only exacerbates the confusion the average Canadian has regarding the refugee issue.

In this episode, Canadian immigration lawyer Hart Kaminker joined me to help shed some light on this topic and provide some great insight from a refugee lawyer perspective. Tune in to this episode and get rid of your pre-conceived ideas about refugees once and for all. 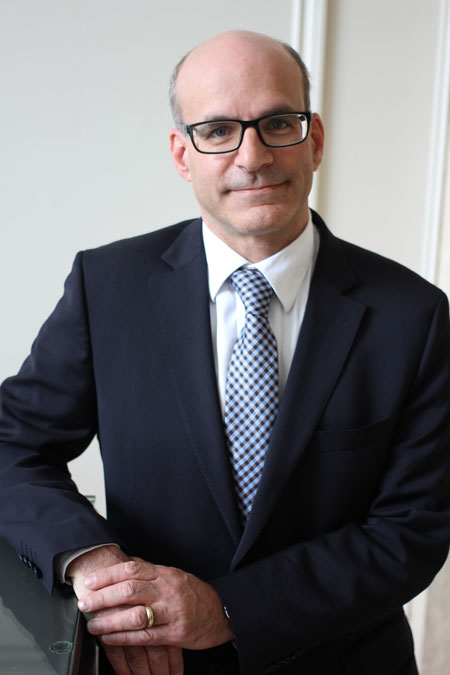 Hart Kaminker has extensive experience in all facets of Immigration and Citizenship law with focused knowledge in litigation, the processing of permanent and temporary applications, and reviewing decisions of Immigration tribunals and international visa officers.

Hart is often called upon to speak at events for the Canadian Bar Association and other...

Stay connected with news and updates!

can a marijuana conviction stop me from travelling to the us

can i travel to the us if i smoked pot

how to cross border to make refugee claim in canada

how to move to canada

how to practice as a refugee lawyer in canada

inadmissibility to us for smoking pot

legalization of marijuana and travelling to the us

legalization of marijuana in canada

legalization of pot and travelling to the us

marijuana use and cross border travel

what immigrants should know about canadian healthcare system

what to know about pot and entering the us

Keep up-to-day by getting podcast, information, and offers sent right to your inbox.