During this episode Canadian Immigration Lawyers Mark Holthe and Arghavan Gerami get into discussion on whether the approaches taken by the CBSA during COVID-19 go in line with the principles of the Open Government, transparency and rule of law. Lack of responsiveness to the dialogue between CBSA and law practitioners and public played important role in formulating the view that people were left on their own in figuring out the details of the legal basis upon which the officers make their decisions at the border.

In a pandemic people need more transparency and clarity on new policies and procedures that the Government implements. However, as discussed during this episode many attempts to bring clarify and request any information that would allow people to be aware of new changes in cross-border travel were left unanswered. The host and guest of this episode also address the issue of lack of communication from the Government in interpreting what is considered to be “non-essential” purpose. All these factors directly affected many refugee claimants and people attempting to cross the border, but eventually turned away because of the “optional/non-essential” nature of their travel.

Arghavan Gerami is the Founder and Senior Counsel at Gerami Law Professional Corporation (‘PC’), a full-service immigration law firm in Ottawa, Ontario.  She completed her Juris Doctor and Master of Laws at Osgoode Hall Law School, York University and was called to the Ontario Bar in 2007.

Ms. Gerami worked at the Ministry of Attorney General and the Department of Justice before transitioning to private practice in 2011. She also had the privilege of serving the Honourable Mr. Justice M. Evans at the Federal Court of Appeal.

Since founding Gerami Law PC in 2011 Ms. Gerami has focused her practice on immigration and refugee litigation and represented numerous clients before the Federal and provincial Courts, as well as the various divisions of the Immigration and Refugee Board.

Ms. Gerami is an Executive Member on the Immigration Law Section of the Canadian Bar Association.  In 2017 and 2018 Ms. Gerami also served on the Organizing Committee of the annual CBA Immigration Law Conference.  She has been interviewed on national and local television, and quoted in national and local newspapers such as the Globe and Mail, National Post and the Ottawa Citizen.  Ms. Gerami has also published numerous journal articles, presented at immigration and refugee law conferences and events across Canada, and provided guest lectures at the University of Ottawa.

As a Supervising Principal to articling students, Ms. Gerami enjoys facilitating the career development of law students and young lawyers. She also enjoys travelling as a well as spending time with her two children, husband and Bambi (her dog).

Show notes summary: [NOTE: Igor try to soft the information below and write up the show notes so that they are not quite as harsh]

COVID-19 has had a tremendous impact on immigration and the way immigration law is practiced in Canada. Pandemic revealed a whole set of challenges with transparency and in some instances, showed the unwillingness of the authorities to reveal the bases upon which the decisions by the CBSA are being made.

Uncertainty, inconsistent application of the rule of law, and many other issues, exacerbated by COVID caused concern among immigration lawyers. At some point it seemed like CBSA has been conducting itself as if it’s above the rule of law. Here are just some of the issues discussed and analyzed during the podcast:

- refusing to disclose the manual on what constitutes essential purpose, that is being applied to make administrator decisions with very significant consequences;

- a number of reports about inconsistent application of the rule of law, complicated by the continuous modification of policy, made it difficult for people to know and understand their rights;

- some of the media reports of serious misconducts.

Overall, recent events and experience of Canadian immigration lawyers raise concerns regarding the lack of accountability and transparency in actions of the immigration authorities.  Without a doubt there is an understanding that the Government had to deal with unprecedented challenges, but there are also the expectations of respect, transparency, openness to dialogue and observance of the rule of law by the CBSA.

People need to be able to trust decision makers, individuals in the positions of power and have the right to know details of the acts used to make decisions on the cases that affect them. This is particularly true in times when individuals are experiencing significant fear and anxiety due to a pandemic.

[Tweet "Business Immigration programs are alive and well in Canada."]

[reminder]If you have a suggestion for topics we could cover in the Podcast, please drop me a line at [email protected]. If you know of anyone that would be interested in coming on the Podcast as a guest, please send them my way. share on facebook, share on twitter, share on LinkedIn[/reminder] 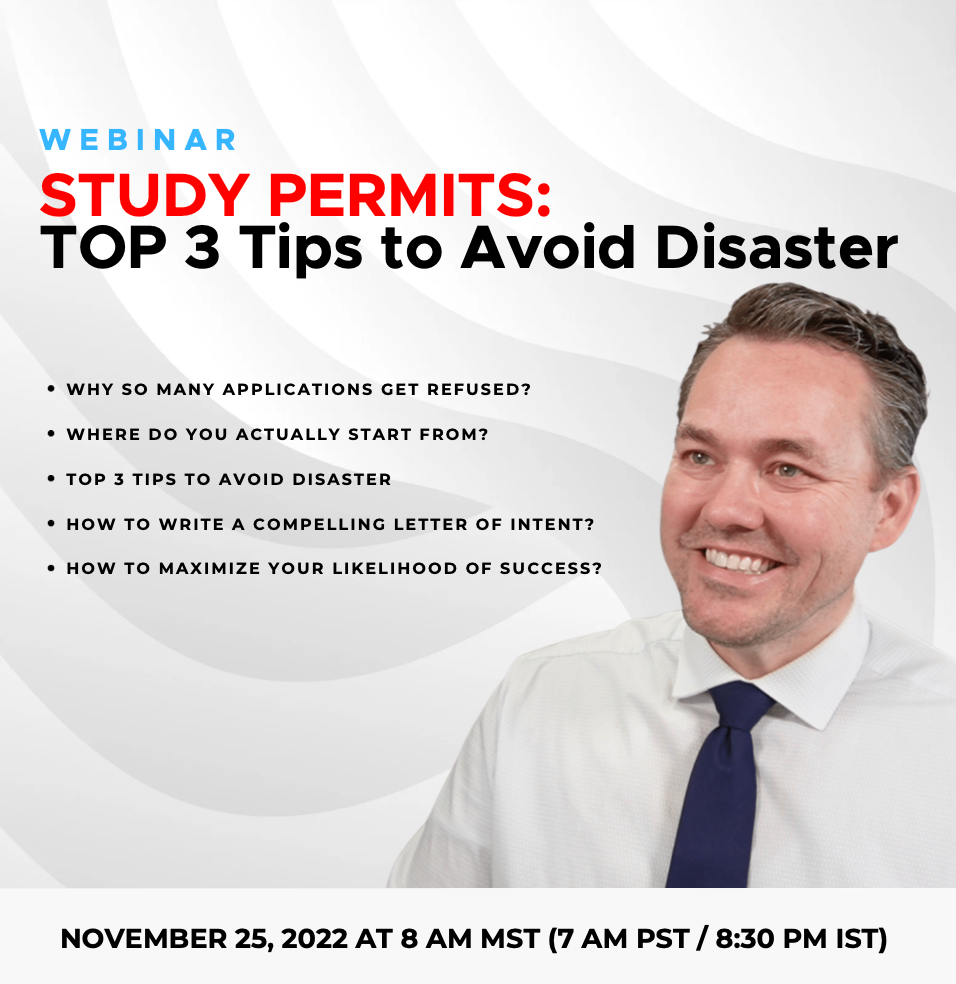